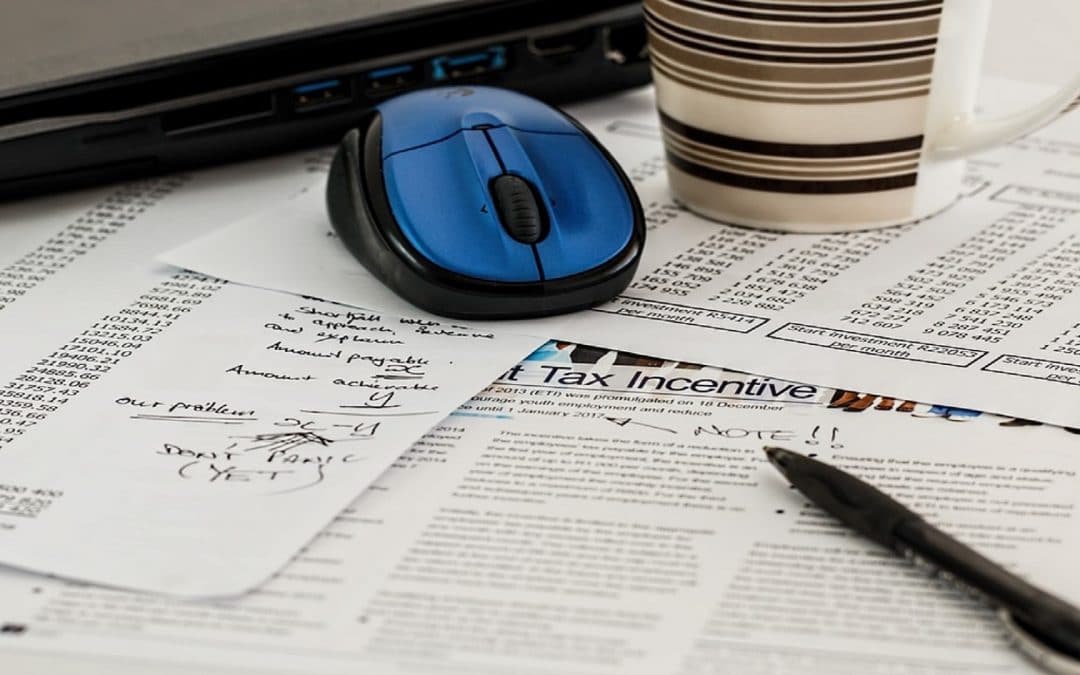 Taxes were below expectations in August and so there won’t be much leeway on budget day.

Article by Cliff Taylor on The Irish Times

Just when all the spending demands were building up in the final run in to budget day next month, a reality check arrives. Tax receipts in August were €274 million below expectations, with the main tax headings coming in below par for the month.

There may well be one-off factors at play here – and much more important months for tax payments lie ahead – but Minister for Finance Paschal Donohoe will use the figures to try to get his Cabinet colleagues to pull back their expectations for budget day. And while there will be much talk about budget tax measures, the key point is that, in terms of impact, the budget is now all about spending. And spending is now running 8.3 per cent ahead of last year and will rise sharply further in 2019.

Despite the economy roaring ahead, the exchequer finances are now slightly behind where they were this time last year. Bizarrely, a surplus of €1.818 billion last year has turned into a deficit of precisely the same amount this year. The turnaround is nothing like that much, because last year’s figures included just over €3.4 billion in receipts from the sale of part of the State stake in AIB. But the underlying position now is just over €200 million behind where it was at the end of August last year.

It would be a mistake to read too much into this. Taxes are still more or less on target for the year and we now head into a few key months for corporation tax, the self-employed and VAT returns, which may well show better trends given the overall strong level of economic growth.

Spending is also pretty much on target overall, though well ahead of last year.

But what the latest figures do mean is this. It now seems unlikely that there will be any tax surge, giving additional room for manoeuvre on budget day.

In a number of recent years, strong growth – notably in corporation tax – has brought the annual figures in ahead of target and allowed the Department of Finance to up their forecast for the subsequent year.

The Minister will be looking at forecasts similar to those made in his Summer Statement. This means he won’t have a lot of leeway and, to afford any decent income tax reductions, he will have to find new sources or revenue. Extra room for spending, beyond the cash already allocated, will also be limited enough.

Remember, the Government has already indicated where it will spend an additional €2.8 billion next year, out of total expected room for budget manoeuvre of €3.4 billion.

The remaining €800 million will not go near paying for welfare increases and some income tax cuts. So fresh cash will have to be raised somewhere – perhaps by ending the 9 per cent VAT tax rate for tourism and/or increasing carbon taxes.

However, as already stated, Budget 2019 is not really about tax. It is all about spending. Increases committed even before the budget already involve a 4.5 per cent-plus rise on total spending voted through the Dáil next year and this will increase further on budget day. Overall, spending will rise by well over €3 billion next year. Any change in the overall level of tax collected – compared with what it would be if no changes were made – will be a fraction of this.

The Government is getting pulled more and more into providing exchequer funds to tackle key problems in housing and health. Delivery of more houses takes time and, in health, spending is already €900 million, or 8.5 per cent, ahead of last year and €300 million over budget for the year, with rumours that the annual overrun will be significantly higher.

Translating extra cash into better service for the public is no easy job. There is little short-term political gain here, even when the money goes to increase pay to public servants who will feel they are only being restored to their pre-crash position.

As it finalises the budget, it doesn’t look like soaring tax revenues will bail out the Government. In Budget 2018, a clear decision was taken to allow spending to increase this year, at the expense of cutting borrowing, in the hope that tax revenues would keep in rising.

With Brexit looming, there is a strong case for aiming to move the exchequer firmly into surplus. This would give some leeway next year, particularly in the event of a no-deal Brexit which could cause significant economic disruption.

The Department of Finance, in a report on the €200 billion national debt published during the week, argued that we need some leeway in case the growth in tax revenue takes a hit. Otherwise our high debt levels mean we do not have much room to adjust, if economic growth slows, or worse.

It pointed out that other small, trade-dependent European Union economies had now put their budgets into surplus after a few years of strong growth. Here, however, we have chosen not to.

We made huge ground in reducing borrowing from the stratospheric levels it reached during the crisis but, over the last few years, progress on cutting borrowing has slowed to a crawl. We decided that minimum adherence to the EU rules was enough and that soaring corporate tax receipts were a good basis on which to plan higher spending.

The reality check from the latest figures will in all likelihood be dismissed as a once-off. With Fine Gael and Fianna Fáil now squaring up to each other on the timing of the next general election and the Independents also looking for some of “their” measures to feature, the pressure to carry on spending will be hard – perhaps impossible – to resist.