The EU is About to Announce New Rules For Big Tech 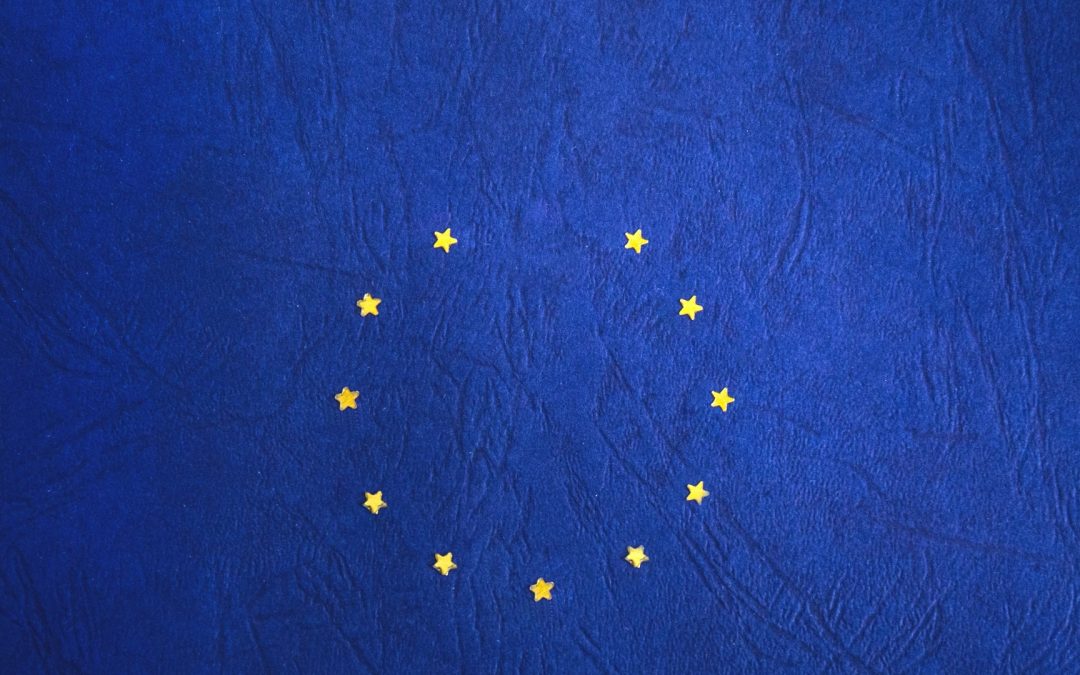 The EU is about to announce new rules for Big Tech with the Digital Services Act and there’s not much they can do about it.

Discover more with this interesting piece by Silvia Amaro for Cnbc.

LONDON — The European Commission is about to propose a “revolutionary” overhaul of digital regulation that could hurt the business models of Big Tech, industry experts told CNBC.

The Digital Services Act, due to be presented in early December, is expected to overhaul the management of content on platforms like Google and Facebook and is the first of its kind since 2000. Broadly, the EU wants to make tech giants more responsible for the content on their platforms, and to ensure that competitors have a fair chance to succeed against the big firms.

The upcoming rules are “likely to require dramatic changes in the business practices and even business models” of Big Tech, he said.

Last month, Europe’s competition chief Margrethe Vestager outlined some of the changes that could be included in the new regulation.

“The new rules will … require digital services, especially the biggest platforms, to be open about the way they shape the digital world that we see. They’ll have to report on what they’ve done to take down illegal material,” she said.

“They’ll have to tell us how they decide what information and products to recommend to us, and which ones to hide, and give us the ability to influence those decisions, instead of simply having them made for us. And they’ll have to tell us who’s paying for the ads that we see, and why we’ve been targeted by a certain ad.”

This would be massive for tech firms, which have refused to disclose their algorithms for years.

“The strict prohibitions in discussion in the DSA are a tsunami in terms of how platforms do business in Europe,” Nicolas Petit, competition law professor at the European University Institute said.

In recent years, the European Commission has launched high-profile investigations into companies like Amazon, Facebook, Apple and Google over concerns that their market dominance is hindering competition. These probes have been mostly been led by Margrethe Vestager, who took over the competition portfolio in 2014.

But real change as a result of these investigations is often elusive, with European officials frustrated by lengthy legal action.

Perhaps the biggest challenge we face with enforcement is making sure that we have the right legal framework and powers to keep digital markets competitive and fair.

For instance, in 2017, the European Commission fined Google 2.4 billion euros ($2.81 billion) for promoting its own shopping comparison service rather than allowing similar access to rival companies. Google made some changes in the wake of that case, but a study by Lademann & Associates showed in September that not much has changed. According to the study, less than 1% of traffic through Google Shopping was transferring users to rival shopping websites.

More recently, the Commission’s decision to ask Ireland (a member of the EU) to recoup 13 billion euros in unpaid taxes from Apple has been challenged. The EU’s general court decided in July that the Commission had failed to prove that the Irish government had given a tax advantage to Apple. The Commission has appealed that ruling, but it could be difficult for it to meet this burden of proof.

“Perhaps the biggest challenge we face with enforcement is making sure that we have the right legal framework and powers to keep digital markets competitive and fair,” Vestager said in late October.

Speaking to CNBC on Monday, Georgios Petropoulos, research fellow at the Brussels-based think tank Bruegel, said that tech giants were “anxious” about the upcoming rules.

Google has already voiced its concerns.

Karan Bhatia, Google’s VP of global government affairs and public policy, issued a statement to CNBC last week that said in part: “As we’ve made clear in our public and private communications, we have concerns about certain reported proposals that would prevent global technology companies from serving the growing needs of European users and businesses.”

In a blog post, Bathia explained that Google is worried about how the new rules may, for example, prevent its search platform from showing nearby restaurants and the option to book a table. “While we support the ambition of the DSA (Digital Services Act) to create clear rules for the next 20 years that support economic growth, we worry that the new rules may instead slow economic recovery,” he wrote.

The regulation also is expected to hit Facebook, Amazon and Apple, and even some smaller players too.

Petit from the European University Institute said that “many European startups, merchants, or developers are not too hot” on the upcoming rules.

“If, by any chance, one of them was ever to make a killing on the market, the DSA rules would apply to it too,” he said.

What Can Big Tech Do?

Whatever the European Commission proposes next month will have to be signed off by member states and the European Parliament.

“It should take several months before we have full legislation, which is an issue in a fast-moving tech market, but more importantly, the rules are only step one, with enforcement of these rules the key issue,” Dexter Thillien, senior industry analyst at Fitch Solutions, told CNBC via email.

He added that Big Tech firms “will use the legislative process, and some have already started, to highlight the negative impact on innovation and the overall economy, to try and make the final rules less strict than the initial proposals.”

Apart from some lobbying, however, there is nothing the tech giants can do to stop the new rules in the short-term, Clifford Chance’s Vinje said. “They don’t really have any friends here.”