The Hottest Startups in Dublin 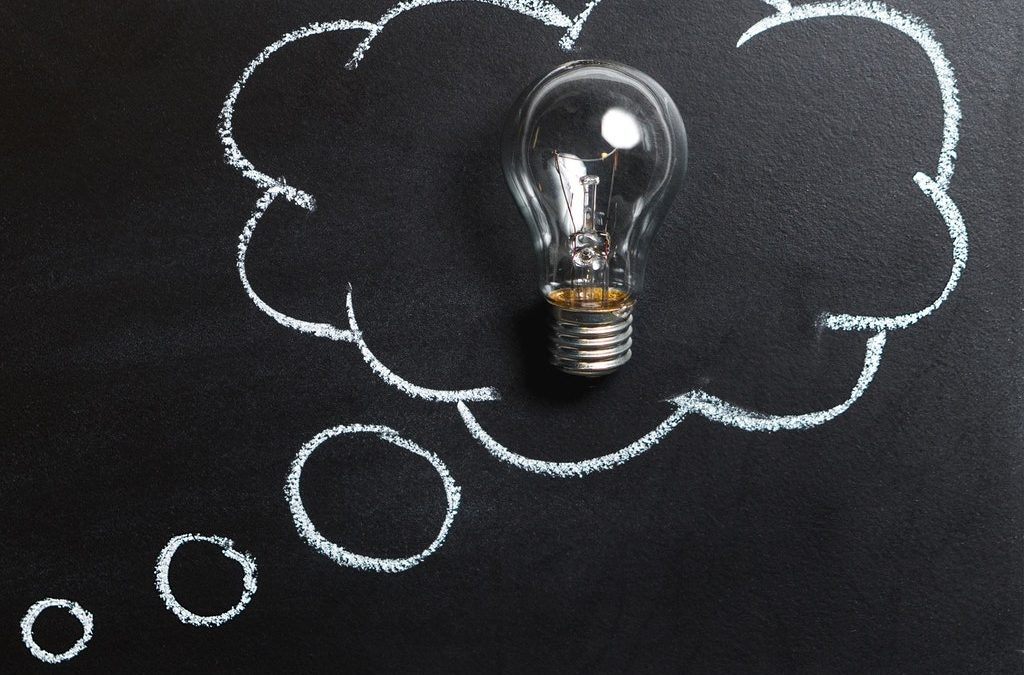 The Irish city has lately morphed into a true tech metropolis – on a small scale.

A bevy of tech giants all have their European headquarters in Dublin, based in the “Silicon Docks” alongside many budding startups.

One reason is low corporation tax; others are generous government incentives designed to boost the tech industry.

“The startup ecosystem itself has matured,” says Niamh Bushnell, former CEO of TechIreland, an advocacy group for Irish startups, who now works at a startup, SoapBox Labs.

Back in 2013, Irish startups raised €116 million (£103 million); last year, this had soared to €523 million. “It still has a long way to go, but Dublin has undoubtedly morphed from a relatively unremarkable city into a hidden gem with an incredible potential,” says Gonzalo Sanchez from SeedTable, a newsletter for investors.

Founded by Patricia Scanlon in 2013, this startup enables speech recognition for children learning to read.

Typically, speech recognition systems are aimed at adults and based on adult voice data – but Soapbox Labs uses a large volume of children’s voice data instead.

The technology is cloud-based and can be integrated into third-party apps and other products. Soapboxlabs.com

Founded in 2017 by Vanessa Tierney, Abodoo is a free-to-access career-matching platform, but with a twist.

It’s aimed specifically at people who want a job that allows them to work remotely or have a flexible working setup.

The job-seekers are matched with companies that look for new hires but don’t mind remote working. Tierney launched the company after working from home following medical treatment.

The startup has been working with IDA Ireland – the agency set up to attract foreign direct investment into the country – to build a national database for remote and flexible workers. Abodoo.com

In 2014, mathematician and computational biologist Nora Khaldi suddenly realised how tricky it was to get approval for new drugs from the US Food & Drug Administration (FDA): only 14 per cent make it.

So she decided to found Nuritas, a startup that combines AI, biotechnology and data mining to discover food molecules that work for dietary supplements and in new drugs with therapeutic and commercial applications.

The technology integrates an AI predictive platform with in-house labs, enabling Nuritas to discover and pre-clinically validate peptide therapeutics within months – not years.

In 2018 it attracted €30m support from the European Investment Bank, and investment from Salesforce CEO Marc Benioff and U2’s Bono and The Edge. The company is also working with food giant Nestlé. Nuritas.com

Founded by Declan Barrett, Graham Deane and Kevin Maughan in 2014, it provides a quote using an online calculator, and then does the fitting and maintenance of the new system.

Switching to LEDs can help businesses cut 75 per cent off their energy bill. A portion of the saving is then paid to the energy startup for an upkeep service – with a guarantee of maintenance for the first five years. Urbanvolt.com

Blockchain is used as a decentralised digital identity platform – which the startup combines with artificial intelligence and machine learning.

Last year, Aid:Tech partnered with the Irish Red Cross for a new app called TraceDonate, which shows donors what their donations are spent on, tracking a donation’s history in detail. Aid.technology

When Aylien was founded back in 2012, the idea was to automate mundane repetitive tasks.

“We trawl through news content from tens of thousands of sources in real time and rely on Natural Language Processing to understand them and capture key insights for businesses,” says CEO Parsa Ghaffari.

Companies dealing with risk assessment, finance and publishing benefit from the content the most, he says – adding that Microsoft, Moody’s and IHS Markit are clients. Aylien.com

Co-founders Charles Bibby and Mark Cummins – who used to work at Google – use technology to drive customers to bricks-and-mortar stores, helping small businesses to get into e-commerce.

A shop owner plugs a small tool – a “Pointy box” – into an ordinary barcode scanner.

The box then automatically creates a Pointy page of the store’s products, getting the shop online, and even pushes it high in the Google search results. Pointy.com

An online ordering and loyalty platform for restaurants and takeaways, Flipdish helps them accept online orders directly – instead of relying on (and sharing revenue with) takeout aggregators such as Uber Eats, Just Eat or Deliveroo.

Founded by brothers Conor and James McCarthy in 2015, Flipdish does not ask restaurants for a subscription, instead charging a fee every time an order is placed through its platform. Flipdish.com

A specialist in cybersecurity for medical devices, its platform SelectEvidence helps medical device providers to monitor defibrillators, pacemakers and insulin pumps connected to wireless networks, to ensure they are safe and can deal with potential threats.

It’s now building a new platform, Select IS (Selection Information Sharing), that will enable hospitals to monitor cybersecurity in their equipment using blockchain.

Currently “the FDA is the only regulatory body that regulates cybersecurity for connected medical devices”, says CEO Anita Finnegan.

Canada and Australia are set to follow suit – and Nova Leah will expand operations there within the next six to 12 months. Novaleah.com

The primary markets are space, biomedicine and industry 4.0, says CEO Fintan Buckley – who says the startup is working with the European Space Agency on multiple projects for the deployment of advanced computer vision applications in space.

Ubotica’s edge-based solutions are applied to a broad class of autonomous identification and classification tasks – “be that a camera mounted on a warehouse forklift or a multi-spectral sensor in an Earth observation satellite”, says co-founder Aubrey Dunne. Ubotica.com