The Next Start-Up Cities That Will Transform The Global Economy 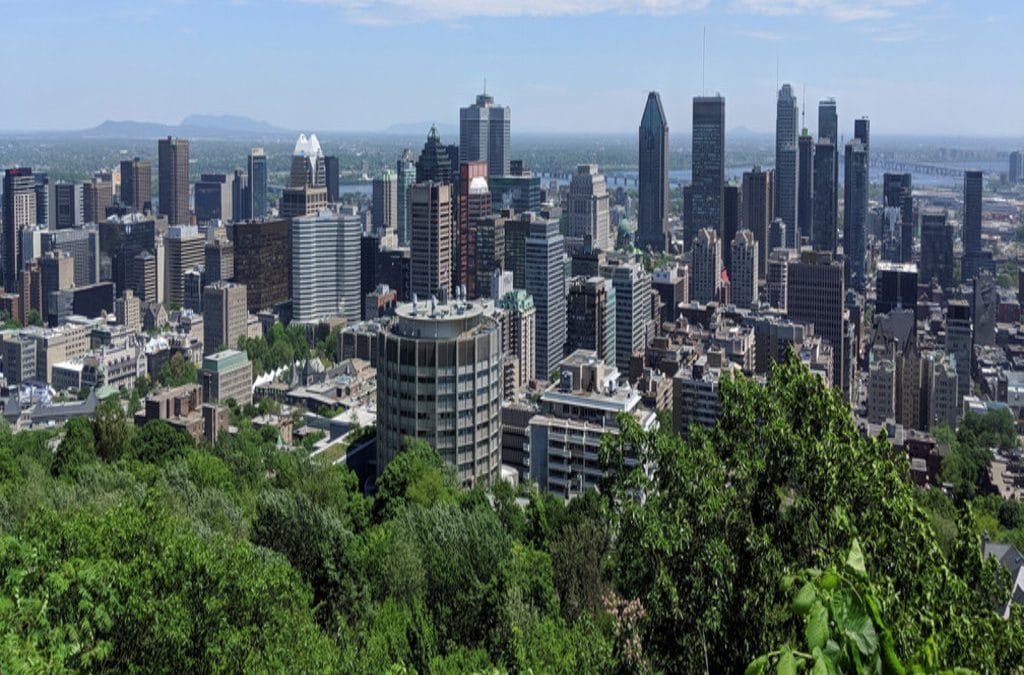 There is not going to be another Silicon Valley, but many economic centers that will reshape the global economy.

During the past decade, much of the discussion about start-up ecosystems has been centered on the question of which city or region will become “the next Silicon Valley”.

Although there are several places with promising growth trajectories, we frankly think this view is short-sided.

It implies there needs to be a new champion overshadowing the old one. In fact, there will be no “next Silicon Valley”.

Instead, new research from Startup Genome’s 2019 Global Startup Ecosystem Report (GSER) points to there being 30 “next” hubs that will reach critical mass and reshape the state of the global economy.

While none of them will be as big as Silicon Valley in the foreseeable future, each will thrive due to either regional dominance or start-up sub-sector leadership.

Now, it’s not obvious which ecosystems will end up as the global change agents we predict, but we have some big clues.

The first place we should look to determine the next hotspots is at present start-up ecosystem rankings.

We rank 150 leading start-up ecosystems each year, incorporating data on more than a million companies globally.

These 10 globally leading hubs have built a strong reputation for having plentiful start-ups and small businesses.

New York City, for example, owns the number two slot for start-up ecosystems in part because it has more than 9,000 start-ups, numerous unicorns and high global connectedness (a measure of how much founders are connected with other top global ecosystems).

Alternately, Beijing has been steadily moving up the ecosystem ranks in part to being home to more than 1,000 AI companies, which is one of the four fastest-growing startup sub-sectors globally.

While the 10 ecosystems outlined above are some of the more obvious leaders in the global start-up revolution, it’s worth looking at the fastest growing hubs beyond them.

Startup Genome dubs these “Challenger Ecosystems” and 12 such ecosystems are identified, in alphabetical order:

Among this list, we can easily point to Lagos as a top contestant for regional leadership in the African continent.

Given the wider economic context and the current momentum, several indicators point to the fact that even a spot in the global top 10 is not out of reach.

Indicators include that it is the largest city in Africa and one of the fastest growing cities in the world.

It has the largest tech hub in Africa, global titans like Google and Facebook have invested there, and young entrepreneurs there are on the cutting edge when it comes to running mobile-first businesses.

When it comes to specific start-up sub-sector leadership, we see Montreal emerge as one of the global hotspots for artificial intelligence (AI) start-ups.

Since 2016, more than $1 billion has been invested in AI companies located there (including notable startup Element AI), and it has the largest concentration of AI academic researchers in the world.

Other “Challenger” ecosystems on our list have not created such a strong brand, or ecosystem identity, for themselves yet.

But that is changing rapidly, partly due to aggressive government investment.

In Asia-Pacific, for example, Seoul Metropolitan Government stands out with a recent pledge of $1.6 billion in funding for start-ups by 2022.

South Korea is also notable for its R&D spending-to-GDP ratio, which is the highest in the world at 4.55%.

The global start-up community is now the top engine of job creation and economic growth in the world, not only in Silicon Valley.

The next hubs, partly predicted above, will be where the bulk of that growth is occurring and they are where the global economy will be remade.

Especially in the areas of advanced manufacturing, agricultural tech, AI and blockchain.