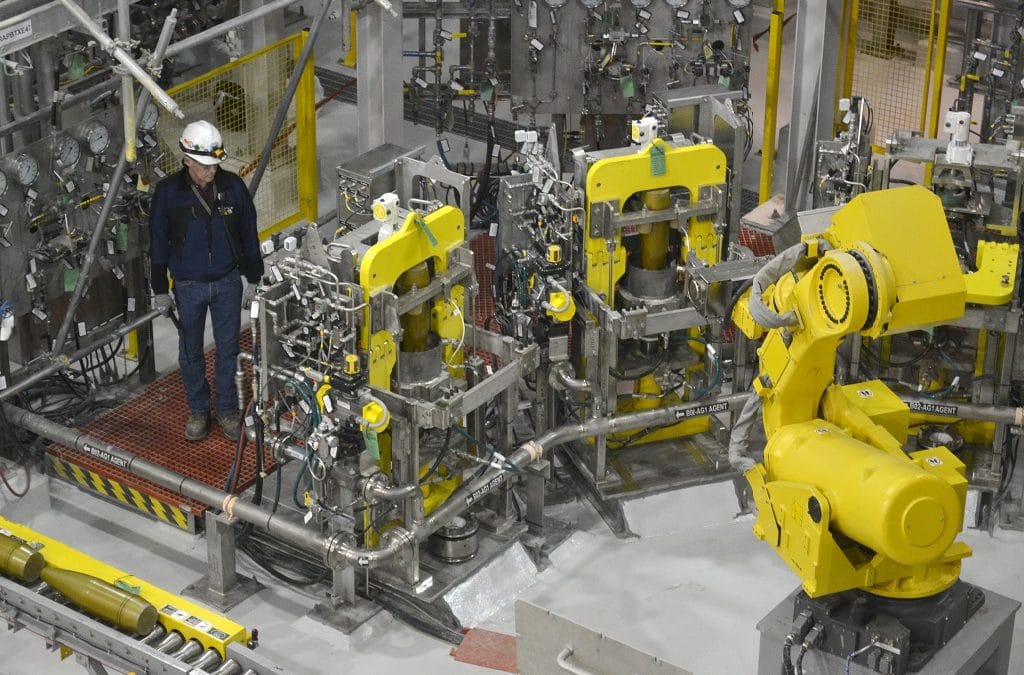 London (CNN Business) – Fears that Germany could be dragged into recession by the trade war between the United States and China were stoked on Wednesday by data showing that production in Europe’s manufacturing powerhouse plunged in June.

Industrial output dropped more than 5% compared to the previous year, a performance that suggests Europe’s largest economy may have contracted in the second quarter.

“We would characterize today’s industrial production report as devastating, with no silver lining,” wrote economists at Dutch bank ING.

“We should prepare for contraction in the German economy.” Germany relies heavily on exporters that sell a disproportionate amount of goods to China and the United States, which are locked in a bitter trade war.

Lackluster global auto sales have also hit the country’s carmakers. Fears of a chaotic Brexit are hurting too.

Germany is not the only victim of the storm. Last month, the International Monetary Fund cut its global growth forecast for this year and next, citing the impact of trade conflicts.

If the US-China dispute were to escalate, it warned that global growth in 2020 would be reduced by half a percentage point.

Central banks around the world are now racing to get ahead of the storm clouds. The US Federal Reserve cut rates last week for the first time in 11 years, and the European Central Bank has hinted that it will unleash more stimulus.

Recent events have unnerved investors, and could trigger further action by central bankers.

President Donald Trump escalated the trade war last week by announcing that the United States would tax just about every Chinese export starting in September.

The United States then labeled China a “currency manipulator” after Beijing allowed the yuan to weaken. That prompted fears of a currency war that would hit trigger inflation and send asset prices plummeting.

Analysts at Capital Economics said the US-China trade war is likely to escalate further because Chinese President Xi Jinping won’t give into US demands and change its industrial policies.

“As such we expect the tariffs to go ahead and furthermore that they will be raised, to 25% on all Chinese goods imports to the US, before long,” the analysts wrote in a research note.

In Germany, where growth in the first quarter was 0.4%, the situation is likely to get worse before it gets better. According to Capital Economics, business surveys point to further deterioration in German manufacturing in July.

Germany’s Ifo Institute has also found evidence of trauma. Its latest business survey shows production expectations are at the lowest level since late 2012, when Europe was still grappling with its debt crisis.

“More and more companies are announcing that they intend to cut back their production in the coming quarter,” Ifo said Wednesday, adding that “an end to the recession in German industry is not in sight.”

Commerzbank (CRZBF), the country’s second biggest bank, said Wednesday that it had doubled the amount of money set aside in the second quarter to account for loans that won’t be repaid.

It also warned that its profit target for 2019 would be harder to hit because of a “noticeable worsening of the macroeconomic situation” and the “increasingly uncertain geopolitical situation.”