The Unconventional Way ZipRecruiter Is Tracking the Next Recession 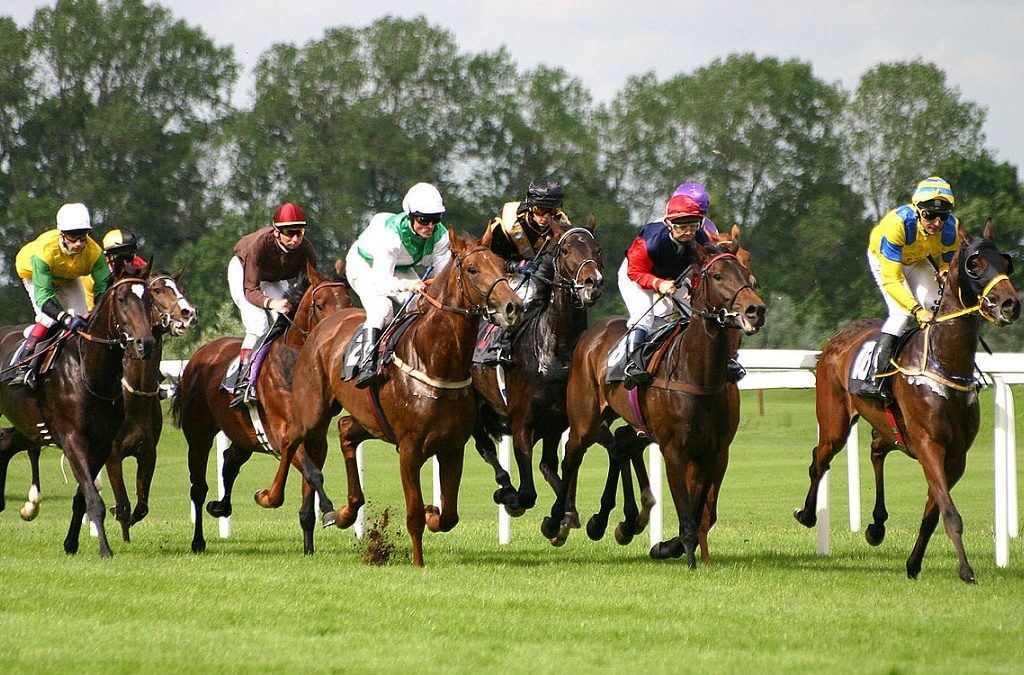 Why ZipRecruiter ‘s labor economist is paying attention to data from the stud farm.

If you’re looking for early signs of the next recession, the multibillion-dollar industry that depends on the breeding and selling of thoroughbreds could offer valuable insight, according to Julia Pollak, a labor economist at online employment marketplace ZipRecruiter.

Racehorse sales declined during the early days of the great recession of 2008-2009 and the recession of 1990-1991, Pollak notes, and not coincidentally.

“Many of those sales are to foreigners, and so when there are international economic downturns, those dry up very quickly,” Pollak says.

“The first thing to go in a recession is a hobby–especially very expensive hobbies that require long-term investment and a long stream of payments–and owning a horse is one of those.”

Pollak, ZipRecruiter ‘s sole economist, tracks economic indicators by analyzing data from the Bureau of Labor Statistics and Occupational Employment Statistics to determine which industries are more susceptible in a downturn.

At Keeneland Sales, an equine auction house based in the horse capital of the world–Lexington, Kentucky–the company’s four biggest auctions are considered a barometer for the state of the horse business.

“When Britain’s economy does poorly or Germany or China’s growth slows down, you can see it at these big auctions,” Pollak says.

While sales at Keeneland have remained strong in 2019, job postings related to thoroughbred horses and horse racing have fallen 23 percent year-over-year, according to ZipRecruiter.

“That may be a sign that people in the industry are worried and remember what happened in 1991 and then in 2008,” Pollak says.

She adds that while most conventional economic indicators tend to lag the U.S. economy, the horse industry “seems to be one of the early ones.”

So when will U.S. economists start betting on another recession?

According to Pollak, when attendance at horse races and gambling proceeds fall, that will be a good sign.

“In the last recessions, all of those things declined at once,” she says. “People don’t play with money as much when they have less of it.”