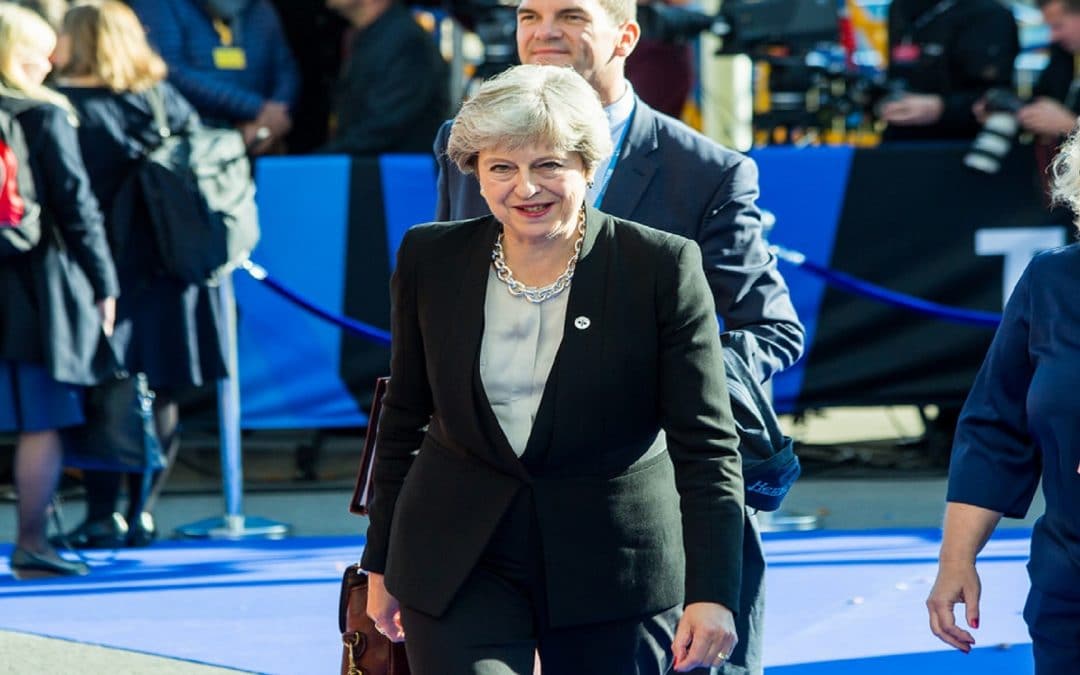 The Prime Minister Theresa May is to make her first visit to the Irish border since the Brexit referendum.

Theresa May had been criticised for not hearing first-hand from locals living on what is to become the UK’s only land border with the European Union.

The border remains a crucial sticking point in Brexit negotiations with the EU, amid a dispute on how to maintain free flow of movement across the 310-mile frontier between Northern Ireland and the Irish Republic.

Mrs May will meet business representatives on the Northern Ireland side of the border on Thursday.

The following day she will deliver a speech in Belfast focusing on how her vision of Brexit, outlined in last week’s Government white paper, will impact Northern Ireland and the border.

“I look forward to hearing views from businesses on the border in Northern Ireland on our departure from the European Union,” said Mrs May.

“I fully recognise how their livelihoods, families and friends rely on the ability to move freely across the border to trade, live and work on a daily basis.

“That’s why we have ruled out any kind of hard border. Daily journeys will continue to be seamless and there will be no checks or infrastructure at the border to get in the way of this.

“I’ve also been clear we will not accept the imposition of any border down the Irish Sea and we will preserve the integrity of the UK’s internal market and Northern Ireland’s place within it.”

Mrs May will meet the region’s political parties on the two-day trip.

Northern Ireland has been without a properly functioning devolved government for 18 months due to a bitter fallout between the two biggest parties – Sinn Fein and the Conservatives’ “confidence and supply” partners at Westminster, the Democratic Unionists.

Mrs May added: “From the start of the negotiations, the UK Government has put Northern Ireland’s unique circumstances at the heart of our negotiations. And nothing will undermine our commitment to protecting the Belfast Agreement.

“I also look forward to meeting political parties on working together to restore stable and effective devolved government for the benefit of everyone in Northern Ireland.”

Meanwhile, Foreign Affairs Minister Simon Coveney said that the European Union plans to negotiate Britain’s withdrawal on the basis of the British government’s white paper on Brexit and will not focus on amendments passed by parliament.

One of several amendments passed by the British parliament this week accepted Brexit campaigners’ demands for a legal guarantee that there would be no post-Brexit customs border between Northern Ireland and the rest of the United Kingdom.

That move could complicate Ireland’s demand for a backstop agreement that could have kept Northern Ireland but not the rest of the United Kingdom in an EU customs union.

Minister Coveney said the amendment did not make that backstop illegal in the UK, but that it and other amendments were unhelpful because they distracted from urgent British-EU negotiations and cast doubt on whether May could secure backing for a final deal from parliament.

“If we get distracted by individual amendments to individual pieces of legislation — legislation that isn’t even fully passed yet, and isn’t even passed by the House of Lords yet — then I think we get dragged into an unnecessary debate that wastes a lot of time and energy,” Coveney told RTE in a radio interview.

It has to be the British government rather than parliament leading the negotiations, he added, noting that changes to legislation can be reversed.

“The way in which international trade and political negotiations and agreements happen is that governments negotiate on behalf of their countries and then they go back once an agreement is made to look for support and ratification,” he said.

“What the British parliament is trying to do is the other way around, which doesn’t work.”