These Are 4 Winners of The US-China Trade War 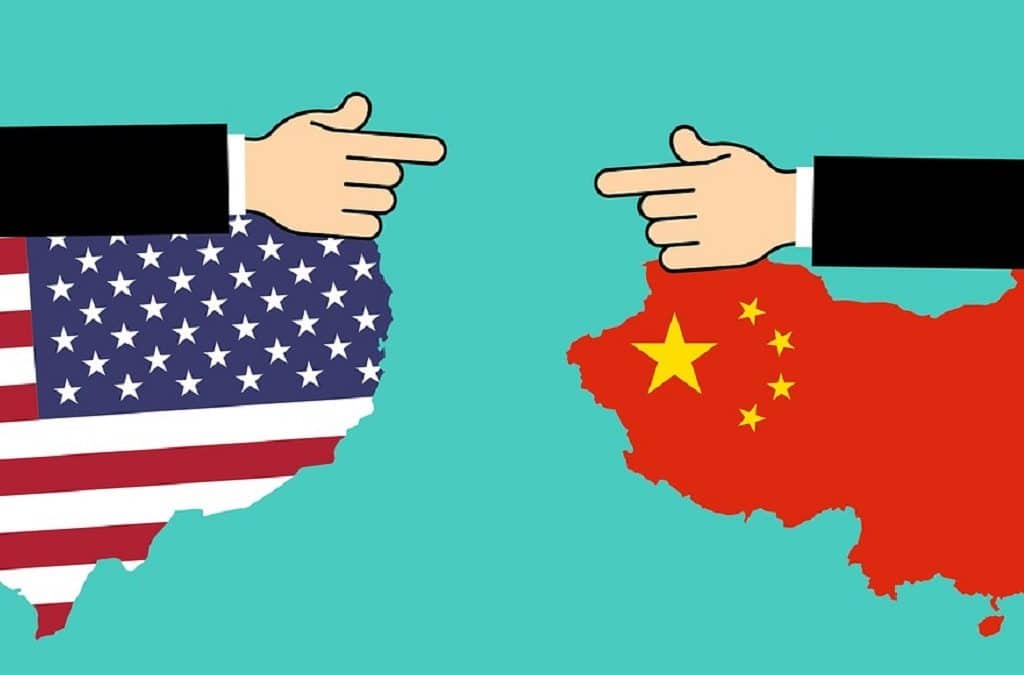 Trade war between Usa and China affected the whole economic ecosystem. According to CNN, these are the 4 Countries that emerged as winners in Southeastasian markets from this rivalry.

Vietnam, Taiwan, Bangladesh and South Korea are coming out as victors in the US-China trade war.

Americans are buying less from China. But rather than leaning on US producers, they’re avoiding President Donald Trump’s tariffs by turning to suppliers in other Asian countries.

The trend, which has emerged throughout more than a year of inconclusive trade negotiations between Washington and Beijing, continued through May, according to data released Wednesday by the Census Bureau.

During the first five months of the year, the United States imported 12% fewer goods from China during the same time period a year ago.

Trump’s tariffs have made consumer goods like baseball caps, luggage, bikes and handbags that are manufactured in China more expensive for American importers.

The taxes have also hit a variety of machinery and industrial goods, including parts for dishwashers, washing machines, dryers and water filters.

Trump said last week that talks are “back on track” and new tariffs are on hold after meeting with Chinese President Xi Jinping at the G20 conference in Japan.

But American business owners were startled in May when the administration escalated tariffs on $200 billion of goods to 25% from 10%, arguing that China reneged on previous agreements.

Trump also threatened to impose new tariffs on the remaining Chinese imports, which would hit smartphones, toys, footwear and fish.

The president has suggested that Beijing will agree to a deal because the tariffs he’s imposed on Chinese goods are driving away business.

“China is getting absolutely decimated by companies that are leaving China, going to other countries, including our own“, he said in an interview with CNBC last month.

But it’s unclear whether companies are permanently shifting production outside of China, or simply rerouting goods for minimal processing before being shipped to the United States.

Vietnam’s customs agency said that it would start cracking down on goods of Chinese origin illegally relabeled “Made in Vietnam” by businesses attempting to avoid the US tariffs, according to a report from Reuters.

It’s not always easy to find suppliers outside of China that can manufacture the same good with the same quality and for a cheaper price.

It’s a process that could take months, or even years. Instead, an importer may decide to eat the cost, betting that Trump will lift the tariffs sooner rather than later.

They can also choose to pass the cost on to consumers for the time being. Missouri-based Cap America imports a majority of its baseball caps from China and embroiders them in the United States.

The company is trying a new supplier in Bangladesh to avoid the tariffs, but those orders will only make up about 20% of total imports this year as they test the quality.

“You can’t just snap your fingers and switch production. It’s a definite process,” said CEO Phil Page. About 40% of companies surveyed in May by the American Chamber of Commerce and its counterpart in Shanghai said they are considering or have already relocated some manufacturing outside of China because of the tariffs.

For those that have moved production, about a quarter shifted to Southeast Asia.

Fewer than 6% said they have relocated or are considering relocating to the United States.

While imports from countries outside China have significantly increased this year, some production was already moving outside of China to places with even lower wages long before Trump began imposing tariffs.

US imports from countries like Vietnam and South Korea have been steadily increasing over the past decade as those countries have ramped up manufacturing of apparel and electronics, respectively.

Taiwan and South Korea are more focused on high-tech items like semiconductors, but Vietnam and Bangladesh still offer competitive wages, making them attractive places to make consumer items like apparel and shoes.

Visit our website for more economic and business news.