Three Successful Startups That Started Out In Coworking Spaces 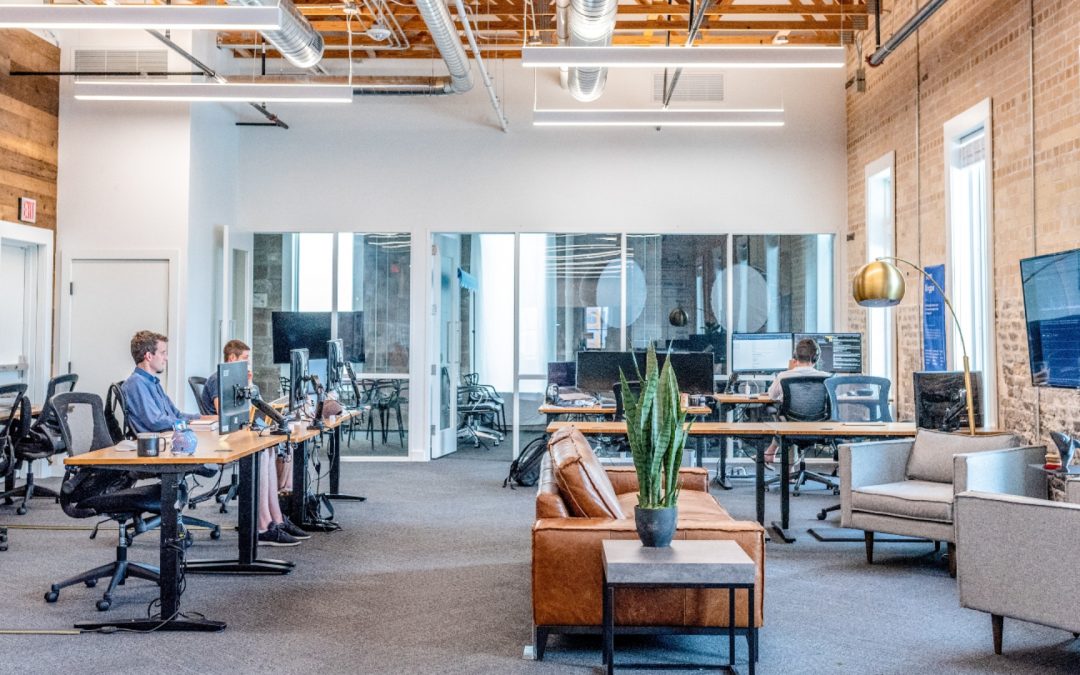 Instagram, Spotify and Uber, what do they have in common? All of them took their first steps in coworking spaces.

You probably already know what coworking spaces are: big office spaces devoted to promoting a sense of community and shared knowledge, in which people from different companies can work side by side in the same building.

This kind of work set-up is being increasingly used worldwide and has proven to be a winning strategy.

What you may not know, though, is that this kind of environment is perfect for your startup to thrive.

Expanding your network, cutting costs and boosting your creativity are just a few of the benefits you could reap from establishing your company in a coworking space.

Why Should You Invest in Coworking Spaces

As already mentioned, coworking spaces offer the chance to develop new projects and ideas in a shared environment designed to put workers and investors in contact with each other.

These are the ideal spaces to get a startup up and running for a number of reasons:

“What we began to notice was that the formula of small businesses working together in the same spaces is supported by the environment itself, which allows you to achieve excellent results more easily in your business”.

It may come as a surprise to you, but some of the most famous and successful companies that we know today started out as small startups in a coworking space.

Here are some examples.

The explosive success of one of toady’s most used social media platforms started right in a coworking space. The initial prototype was developed by Stanford University graduate Kevin Systrom who wanted to build a mobile web app that allowed people to check in from their locations and share pictures.

Originally named Brbn after the founder’s passion for liquors, the prototype quickly secured $500.000 in seed funding from venture capitalists. At this point Systrom decided to expand his team, and here is when Mike Krieger came into the picture.

The two worked together to further develop the project and finally launched it in 2010 after renaming it Instagram.

Instagram saw an incredible success since the beginning: in just two months the app had already gathered one million users, that became 27 million by 2012.

The company was 18-months-old when its owners sold it to Facebook for $1 billion.

Daniel Ek and Martin Lorentzon launced Spotify in 2008 with the aim of making streaming music accessible for everyone and overcoming the problem of piracy.

“I realized that you can never legislate away from piracy. Laws can definitely help, but it doesn’t take away the problem. The only way to solve the problem was to create a service that was better than piracy and at the same time compensates the music industry. That gave us Spotify.”

Daniel EK for the Daily Telegraph in 2010.

The platform has now come a long way since its early stages in a coworking space based in Stockholm, Sweden. As a matter of fact, today it is the most popular music streaming service, boasting 345 million subscribers across 178 markets.

Providing passengers with a safe and timely ride whenever they need is the mission of Uber, our third and final example of a startup developed in a coworking space.

The idea of getting a taxi with just one click came about in 2008 when the two founders of the most-used transportation app had a hard time finding a taxi in Paris.

Thanks to the help of a supportive team based in a coworking environment, the idea took shape in the following two years and in 2010 in San Francisco the first taxi ride of the company was booked. The app was launched internationally in 2011.

Today Uber operates in 63 countries and over 700 cities with a total of 14 million rides a day worldwide.

If you liked this topic, we suggest you learn more with this specific article on co-working spaces.