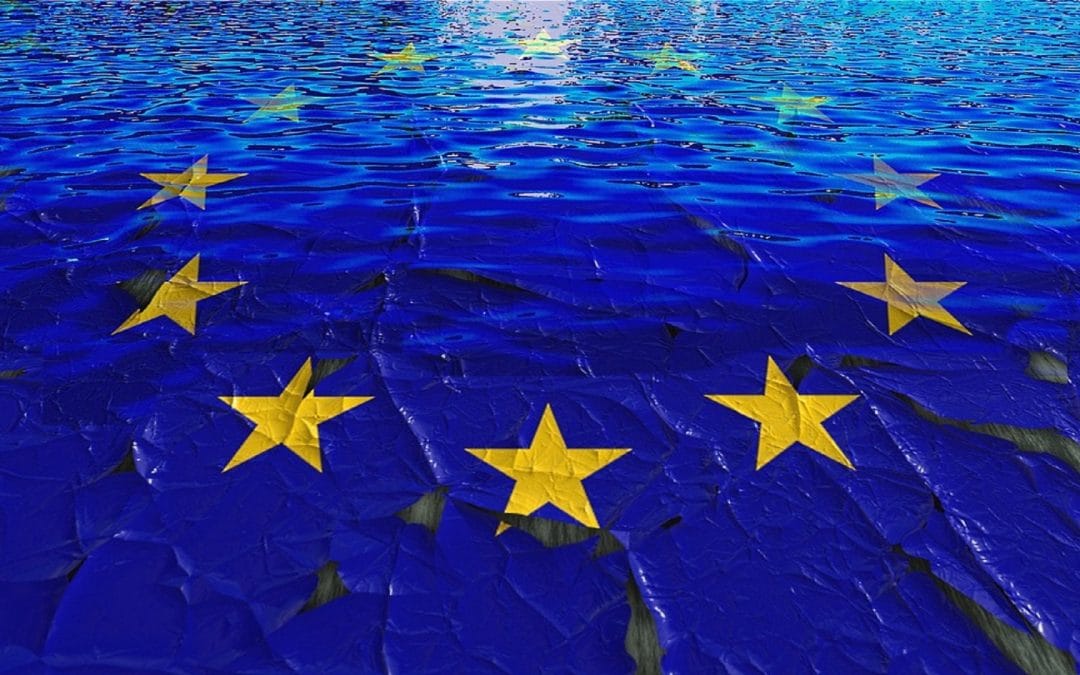 The British Irish Chamber of Commerce has welcomed news of the progress made in Brexit negotiations between the EU and the UK.

News that an agreement has been reached at a technical level between UK and EU negotiators on a Withdrawal Agreement for the UK’s departure from the EU could “potentially deliver the breakthrough that British and Irish businesses have long sought and if finalised, will allow businesses to continue to trade with confidence that a transition period will now be delivered”, according to its Director General.

Speaking from London, Director General of the British Irish Chamber, John McGrane said: “UK and Irish businesses want to continue trading with each other and will continue to work to ensure that this trade is not unduly impacted by Brexit.

“The certainty that will come from having an agreed Withdrawal Treaty will encourage these businesses to continue to trade and invest in each other’s economies.

“While we await to see the full text of what has been agreed and the provisions included, at this stage we think it is important for businesses to voice their support for a withdrawal agreement and a consequent transition period.”