UK Can Handle a No-deal Brexit Better Than Most People Think, Says Economist 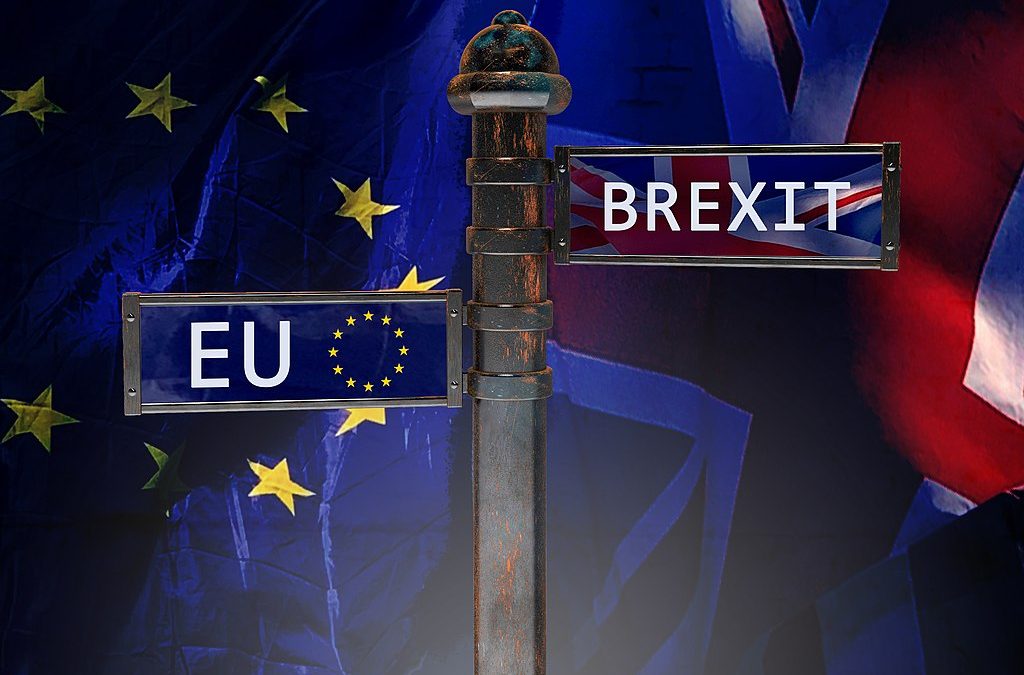 The U.K. economy may be in a better shape than most people think it is – and that would allow it to cushion the negative affects that could arise from a no-deal Brexit scenario, an economist said on Wednesday.

Britain was plunged into further disarray overnight when a majority of lawmakers voted to take control of parliamentary business from the government, leading to a possible snap election and further delays to Brexit.

The uncertainties surrounding how U.K. would leave the European Union might be more harmful to the British economy because businesses can’t plan for the future, according to Bob Baur, chief global economist at Principal Global Investors.

Such uncertainties over the Brexit outcome have sent the British pound lower by around 5% this year.

“It’s been three years now since the vote … and nobody has any certainty,” Baur told CNBC’s “Squawk Box,” referring to the June 2016 referendum which saw 51.9% of voters backing the U.K.’s decision to leave the European bloc.

“Some kind of exit from the European Union will at least give businesses some certainty, and that’s what’s been the problem,” added Baur.

“I think even if there’s a problem with the economy for a short time, that certainty is going to help businesses plan for the future, be able to invest, be able to hire. So, I think that’s a hugely positive thing that people are missing.”

He noted that Britain’s unemployment rate has remained low and wages have been rising – which indicate the economy is in a good standing.

A no-deal Brexit – which refers to the U.K. leaving the EU without a trade agreement – is seen by many in Parliament as a scenario to be avoided at all costs.

Without a deal, the Bank of England will likely ease monetary policy to support the economy, Baur said.

The U.K.’s potential trade deals with the U.S., Canada and Japan could also help to keep the economy going, he added.

However, many other economists are far less optimistic than Baur about Britain’s prospects following a no-deal Brexit.

Analysts from Citi wrote in a report last week that gross domestic product in the U.K. would “flat-line” for two years if the country leaves the EU without an agreement.