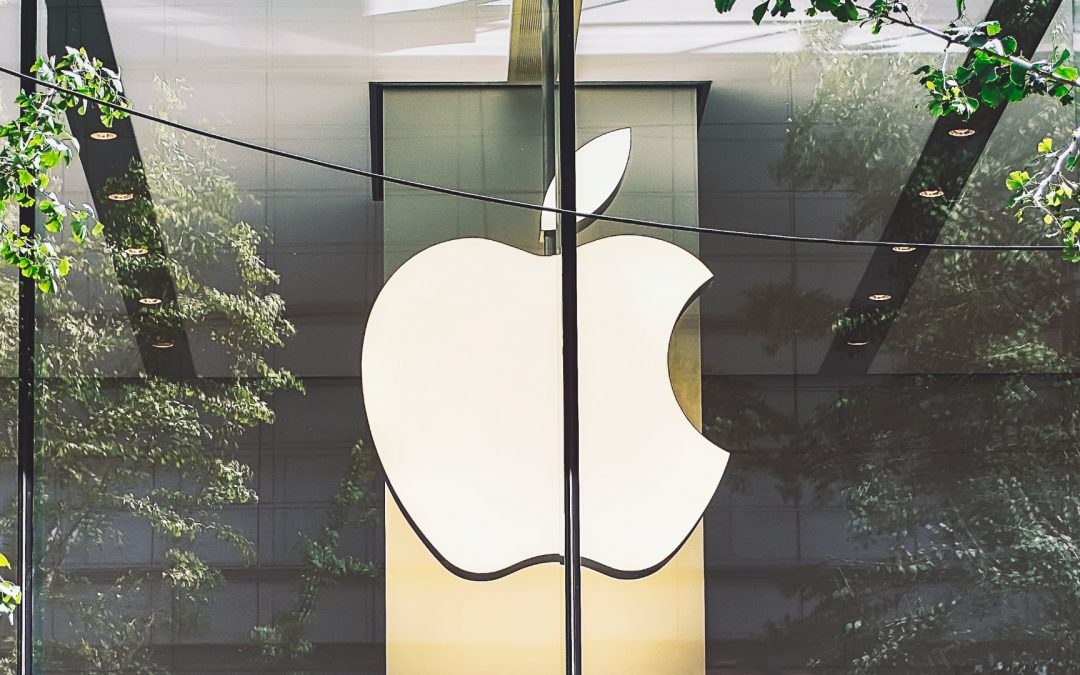 Here is why Apple’s win in its tax dispute against the European Commission is good news for Ireland’s business community.

DUBLIN — When a top EU court ruled in favor of Apple in its tax dispute with the European Commission, there was a collective sigh of relief among much of Ireland’s business community.

In July, the court backed Apple and Ireland in their appeal against a 2016 verdict that the iPhone maker must pay 13 billion euros ($15.5 billion) in back taxes. Another appeal is still possible, but a decision in the other direction could have had severe consequences for Ireland’s ability to attract multinational firms.

Foreign direct investment, or FDI, has been a major cog of Ireland’s industrial development strategy for decades, influenced heavily by the low corporate tax rate of 12.5%.

“Obviously it was a huge relief to the Irish government and definitely there was a sense of victory and triumph in terms of taking on what was regarded as an overreach by the EU commission,” Lucinda Creighton, a former Irish minister of state for European Affairs, told CNBC.

FDI directly accounts for more than 245,000 jobs in the country with nearly 175,000 of those at American companies.

Apple operates a large base in Cork while in Dublin, Facebook, Google and Twitter are a stone’s throw away from each other and recently, Amazon announced plans to grow its Irish operations to 5,000 staff.

There are still many challenges ahead for this strategy. A report in May from the OECD forecast that the rate of FDI internationally will fall between 30% and 40% as companies re-evaluate their strategies post-pandemic.

Coupled with the economic downturn brought on by the coronavirus, a differing court ruling could have damaged Ireland’s ability to keep the doors open to foreign investment when it needs it the most.

“Had it gone the other way it would have been really bad. None of this happens overnight even though things can move quickly. It would have given people cause for concern,” he told CNBC.

Despite the win, the matter of how big tech companies are taxed isn’t going away. While companies investing in Ireland have cited other factors like access to talent and the EU market, the tax regime attracts the most attention and with that, continued scrutiny.

Tove Maria Ryding of a civil society network called the European Network on Debt and Development said the ruling was disappointing and that there is still a disconnect between profits booked in Ireland and actual activity.

The OECD is examining tax reform and digital tax talks at an EU level have stumbled, but successive Irish governments have maintained the corporate tax rate of 12.5%. All the while countries like France are pursuing their own digital levies.

“There is pressure from the public in many countries to see action on this. The current crisis we have in relation to the coronavirus is probably only going to make that pressure even stronger,” said Ryding.

Grant Thornton’s Vale added that varying tax rules from country to country will be costly for businesses.

“It would be much better if there was a global acceptance of a way to do this,” he said.

Actions such as these have highlighted Ireland’s dependence on FDI while the strategy has also been accused by opposition politicians in the past of disproportionately promoting urban areas at the expense of rural areas.

Vale said that while Ireland can continue to draw FDI in the future, it should have “both horses running” with support for domestic businesses.

“Ideally we’d have a vibrant multinational economy and also have a really vibrant domestic, indigenous economy as well, and be doing things to incentivize an even stronger SME (small and medium-sized enterprise) sector in Ireland with more tax incentives for that sector equivalent to what we’ve done for multinationals,” he said.

Many domestic businesses have been spawned off the activity of FDI companies, added Creighton.

“I think we have to do everything we can to support and try to grow the domestic economy. We are very exposed, there’s no question about that. As a small open economy, we are hugely dependent on the vagaries of the global markets,” she said.

“Our SME indigenous sector is very much integrated with and a part of the ecosystem for FDI in this country, they kind of go hand-in-hand.”