What Is An Acquisition? 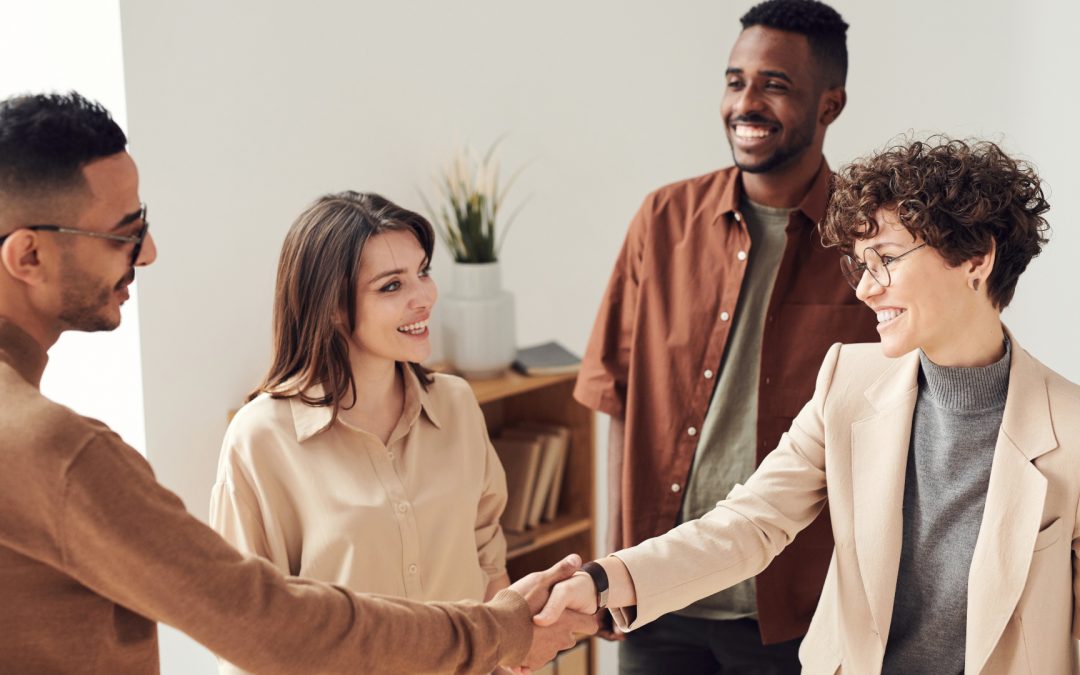 Acquisition can be a great opportunity for every successful startup entrepreneur. Follow this guide to know some crucial aspects of acquisition and learn more about it.

Here we present a simple guide to acquisition and its main features.

An acquisition or takeover is the purchase of one business or company by another company or other business entities.

Such purchase may be of 100%, or nearly 100% of the assets or ownership equity of the acquired entity.

Acquisitions divide into “private” and “public” acquisitions, depending on whether the acquiree or merging company is or is not listed on a public stock market.

They also can be friendly or hostile: it depends significantly on how the proposed acquisition is communicated to and perceived by the target company’s board of directors, employees, and shareholders.

In the case of a friendly transaction, the companies cooperate in negotiations; in the case of a hostile deal, the board and/or the management of the target is unwilling to be bought or the target’s board has no prior knowledge of the offer.

An example of a successful hostile takeover is the pharmaceutical company Sanofi-Aventis’s (SNY) acquisition of Genzyme Corp.

A friendly takeover occurs when both the stakeholders of the companies related to the acquisition approve the operation: that is what happened when, in December 2017, drugstore chain CVS Health Corp. (CVS) announced it would acquire health insurer Aetna Inc. (AET).

According to Harvard Business Review, acquisitions don’t always go as planned: 70% to 90% of M&A (Mergers and Acquisitions) end into failures.

Thomas Straub, in his book “Reasons for frequent failure in Mergers and Acquisitions“, presents six strategic variables affecting the output of a Merger and Acquisition:

There’s often a misunderstanding when it comes to distinguish between mergers and acquisitions.

A merger requires two companies to consolidate into a new entity with a new ownership and management structure.
Typically, mergers are done to reduce operational costs, expand into new markets, boost revenue and profits.

In an acquisition, a new company does not emerge. Instead, the smaller company is often consumed and ceases to exist with its assets becoming part of the larger company.

Why Should I Make An Acquisition?

There are a lot of reasons companies make acquisitions. Here is a list of the most common:

As a way of expanding the business to another Country, companies could acquire other entities in that specific Country. That’s how you can begin your new adventure having already a solid base business, with consolidated tangible and intangible assets.

By acquiring another firm, the original company often seeks to expand its business by incorporating the new entity into its revenue stream: exploiting the combination of the newly acquired resources can easily improve your profit.

Companies may be opting for an acquisition to lower an excessive level of competition. The new entity can now effectively operate in the market with renewed useful resources.

Simply getting new resources can be the key to the acquisition. Often companies operate in markets where specific resources are essential to reach success, but those are not buyable or replicable.

For example, are part of this category-specific know-how and soft skills obtained by years of experience.

If you liked What Is An Acquisition? stay tuned and check out our blog for the next article, on how should your startup face an acquisition.