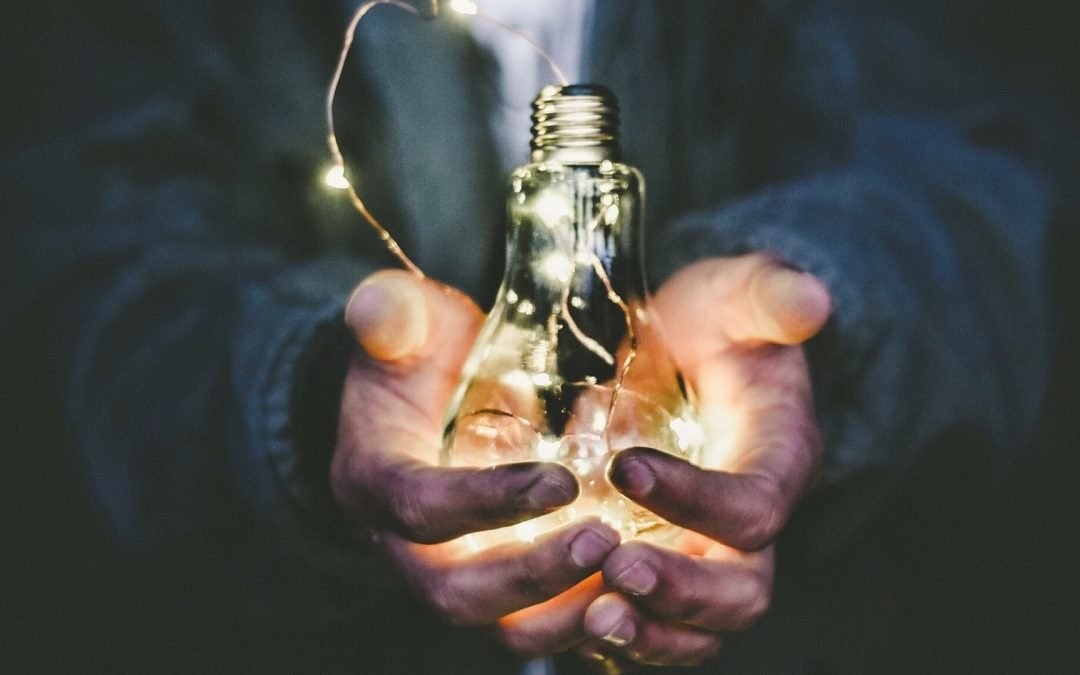 According to Harvard professor Clayton M. Christensen, disruptive technology is an innovation made by a company
in the low end of the market which allows it to progressively scale the market to become its leader.

The term Disruption was coined by Harvard Professor Clayton M. Christensen and developed in his book The Innovator Dilemma.

According to him, Disruptive Innovation is a process whereby a smaller company with fewer resources can successfully challenge existing companies.

Operators already in the market focus on the needs of some segments and ignore those of others. Participants who are far-sighted begin to successfully focus on those segments neglected by the market’s leader.

This allows them to develop features better suited to the target excluded from the market. Often, these new products have a lower price than the competition.

The players established in the market underestimate the products offered by these new companies, preferring to focus on the most profitable market segments.

However, traditional customers may start buying the products of competitors and abandoning those of the players. In this case, new entrants to the market have developed a disruptive innovation.

This because by starting to offer products for the less profitable segments of the market, they have gradually managed to scale up and take a percentage of market share from their competitors.

Disruptive innovations are initially considered inferior by most customers of an incumbent.

Typically, customers are unwilling to switch to the new offering simply because it is less expensive. In fact, they expect their quality to increase enough to satisfy them. Once this happens, they begin to adopt a new product.

For example, in the early days of photocopy technology, Xerox targeted large companies and charged high prices to deliver the performance those customers demanded.

School librarians, bowling-league operators, and other small, off-market customers were content with carbon paper or mimeographs.

Then, in the late 1970s, new challengers introduced personal copiers, offering a cost-effective solution to individuals and small organizations, creating a new market.

However, in some cases, new entrants appeared to be competing in entirely new markets. This led the author to distinguish between low-end and new-to-market footholds.

Low-end revolutionaries reach the bottom of the market and take over an existing value network before moving to the high-end and attacking that level.

Conversely, new market disruptions take hold in an entirely new value network and attract customers who previously did not have the product.

The key elements of the Disruptive Innovations theory that differentiate a disruptive innovation, like Netflix, iPhone, iPod, Salesforce and Wikipedia to a sustaining innovation are:

Disruption is a Process

The term Disruptive Innovation does not refer to a product but to the evolution of that product or service over time. Almost every innovation, disruptive or not, begins life as a small-scale experiment.

Disruptors tend to focus on finding an innovative business model rather than simply focusing on the product. When they manage to move from the marginal to the main end of the market, they erode first the market share of existing operators and then their profitability.

This process can take time, as old players can intercept new innovations and adopt creative solutions to defend their position.

It Involves New Technology or a New Business Model

The success of the largest disrupters has been achieved not only through the product improvements but also through the introduction of a new business model.

These disruptive companies find themselves having fewer resources than their already consolidated competitors. For this reason, a change in the business model is necessary to allow companies to operate and to represent a threat to companies already in the market.

It is Highly Risky

In addition, a company’s propensity for strategic change is profoundly influenced by the interests of customers. In other words, incumbents listen to their existing customers and consequently focus on supporting innovations.

For this reason, the focus of incumbent operators on existing customers is institutionalized in internal processes that make it difficult even for managers to shift investments towards disruptive innovations.

Disruptive Business Should Be Apart From the Core Business

Companies on the market need to respond promptly to disruptive innovations. But they should not over-distort a still profitable business. Instead, they should continue to strengthen relationships with key customers by continuing to invest in innovations.

In addition, they can think of creating a new division focused solely on the growth opportunities that come from the disruption. The success of this new venture largely depends on keeping it separate from the core business.

This means that for some time incumbents will find themselves running two different businesses. As the autonomous and disruptive business grows, it could eventually pull customers away from the core business. But this is a problem that management faces later.

Did you understand what a Disruptive innovation is? Read our article on 5 Iconic Examples Of Disruptive Technologies to find out what are the most famous business that has disrupted their industry.