Why Parts of Africa Are More Open to Technological Advances Than the U.S. 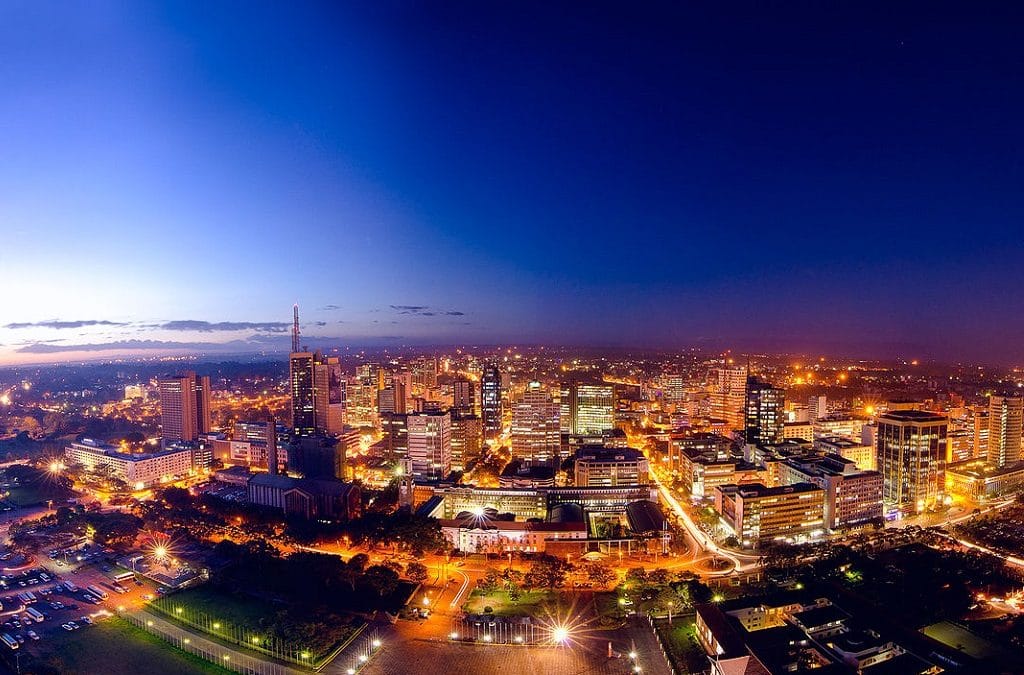 An interview with Connolly-LaBell, CEO of RippleNami, about how her company found success in Africa.

Every year, we publish the Entrepreneur 360 — our list of the 360 most well-rounded companies in America, based on an evaluation of impact, innovation, growth, leadership and business valuation.

This series spotlights some of this year’s honorees.

When most people think of cutting-edge technology solutions, their first thought is Silicon Valley.

But for Jaye Connolly-LaBelle, CEO of RippleNami, her focus is the continent of Africa.

RippleNami is billed as the first data visualization platform that connects people with easy-to-use blockchain and mapping solutions to solve critical issues for underdeveloped countries.

Connolly-LaBelle spoke with Entrepreneur about how her company found success in 17 countries in Africa and why she may not have found the same success in the U.S.

This interview has been edited for length and clarity.

You launched your technology in Kenya first. Why there?

It is a greenfield for technology. They don’t have legacy ICT systems over there, and many people there are extremely innovative: They will deploy any technology to solve any issue.

We also found that many people living in Kenya have not one, not two, but three cell phones, and they use them in the most innovative ways from a banking perspective.

Since they don’t have bank accounts, they use cell phones for mobile money management; they can transfer any minutes to any cell phone number to any cashier at any time and pay any bill.

They are very open to using cutting-edge technology, and we figured that we could partner with leadership in Kenya and build infrastructure to help build up mid-level income in the country.

Did you ever think about testing out your tech in the United States first?

It’s harder to deploy tech here in the States, believe it or not, because they do legacy ICT systems.

There is a bit of an arrogance here, like, “We already have it figured out.” But we don’t. We don’t at all.

And so at the end of the day, we are all about traceability and transparency for any person, place, or thing.

We trace cattle to honey bees to tax to property. We are deploying everything from AI to blockchain to visualization, and to that here in the U.S. would be virtually impossible.

We have big systems that aren’t always as efficient as they need to be, and convincing someone to change the way they do something is a very tough sell.

What’s an example of an issue your tech is able to fix?

Last night, I met with one of the largest countries in Africa — with a population of more than one hundred million people — and heard, “We don’t have a tax system… We are 100 percent paper-based. Can you help us?”

So we’re going to look at deploying new technology there quickly to help raise tax revenue because they’re currently under-collecting by $22.5 billion.

What was your biggest challenge starting the company globally right away?

We figured out the model that we needed, which was a strong, trustworthy local partner so that it didn’t matter which president was in office.

It’s about figuring out who the local partner will be in each country, then building a relationship with each president.