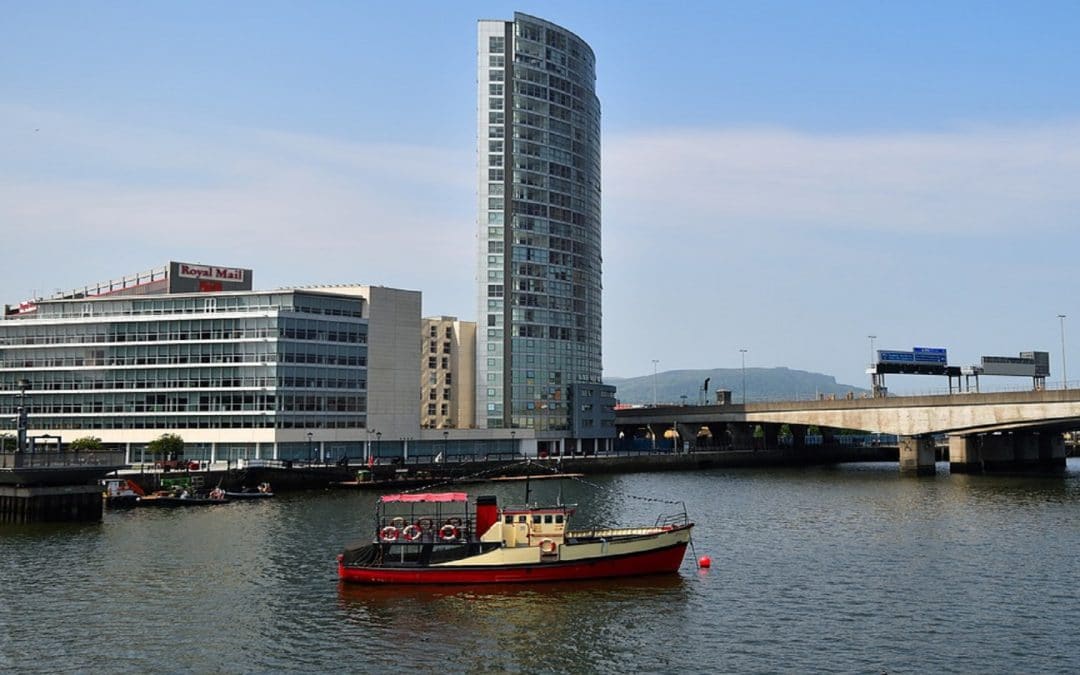 The draft agreement between the UK and the EU that gives the UK control of its border, is not a “bad deal” for the English nation.

The draft agreement between the UK and the EU is not a “bad deal” for the UK. People who say it is a bad deal are only dividing a nation. We must not let them divide our island of Ireland, writes Darren McKinley on the Irish Examiner.

The agreement in principle gives the UK control of its borders which is a significant victory for many onlookers. The UK has struck a £39bn (€43.8bn) divorce bill for its outstanding liabilities; has agreed to avoid a hard border in Ireland to protect the peace process (peace has an economic value); has agreed a deal on EU-UK citizen rights that puts existing immigrants at ease; and has agreed a transition period of between two and four years to strike a trade deal.

This draft agreement addresses issues raised by the UK’s leave camp and ensures a working relationship with the UK’s largest market, the EU. The UK economy would likely grow by 2% to 3% a year under this agreement. An agreement that keeps the EU and UK in a close relationship is good for the Republic too because the UK is Ireland’s largest trading partner.

Moreover, the Republic’s commitment to ensuring there will be no hard border puts people before profit. The growth outlook for Ireland under the current draft agreement is better than in a no-deal outcome. That’s because the UK’s economy would likely nosedive if it left the EU without a deal.

As for Northern Ireland, the outlook is bright. After decades of being effectively a vassal state of the UK and lagging in economic terms, the agreement ensures the North will always have access to both the EU and the UK. The draft agreement will provide certainty to businesses that they can invest in the North and sell into both markets.

The DUP feels that this status threatens the union, but the agreement could mean the North becomes an asset to the union, rather than a liability. The Republic has reiterated its intention is to secure peace on the island.

The DUP’s backing for the agreement could, in fact, rally the North’s citizens against voting for a united Ireland because of the potential for the North’s economy to thrive, as a special economic zone. The North needs to prepare by investing in roads, ports, and broadband, and there is potential for the Dublin to Belfast economic route to be one of the most successful in Europe.

The draft agreement could likely deliver very strong growth in the North for many years to come. A no deal and a hard border would likely see the economy contract sharply over a number of years.

Approval of the deal could mean many shares of stock market companies such as Bank of Ireland, Dalata Hotel Group, Smurfit Kappa and Irish Continental Group, which are exposed to a hard Brexit, will rally. We would expect sterling to rally in the event of a deal.

A no deal could see sterling falling again, and UK and Irish stocks would come under further pressure.