What are Unicorn Startups ? 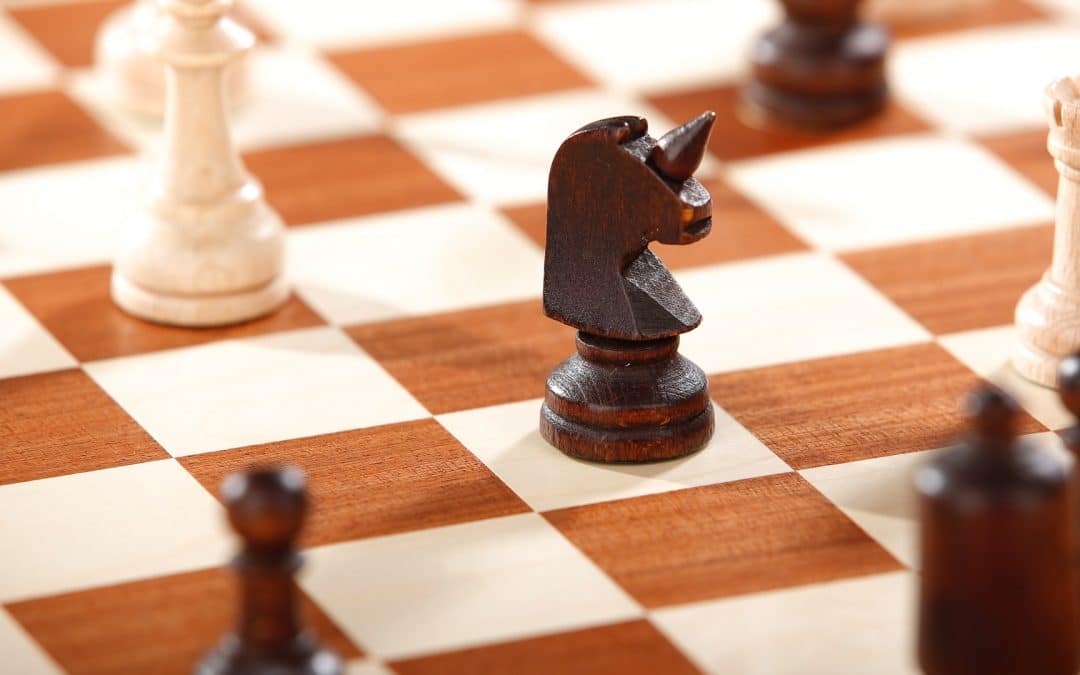 What do have SpaceX, Airbnb, DJI and Epic Games have in common? All of them are unicorn startups!

Creator of the term “unicorn startup” is Cowboy Ventures‘ founder Aileen Lee, who used it for the first time in 2013.

In today’s article we talk about the characteristics defining a unicorn startup. We will also mention some of the most valued startups in the world belonging to this category. How many unicorns do you know?

The Meaning of the Term

With the term unicorn startups we refer to venture-backed, private equity technology company valued at a $1 billion or more.

Why did Aileen Lee pick the term unicorn? The reason is because in 2013 was incredibly rare to find startups with such a high evaluation, as difficult as finding the mythological animal.

We heard there’s a new color of the year. We hope these classic stays blue your mind. pic.twitter.com/a3DqeROCDe

Can companies with more than a $1 billion valuation be all considered unicorn startups? No, they can’t, they must respect some conditions.

First of all, a binding and clear condition is that a company must have been set up as a startup: large, established global businesses with operations with hundreds and even thousands of employees are not considered unicorn startups.

Companies valuations must be based on venture capital or fundraising. Large businesses have significant revenue streams and analysts generally use multiples to value such companies.

Additionally, these large private companies are not considered unicorns because many of them are involved in the food and drink industry, gas and oil industry, or automotive industry, not technology.

We know the difference a smooth morning trip can make to the rest of your day. It’s all part of our #DiDistyle. #DiDi pic.twitter.com/LRPqK40IWS

In her article, Aileen Lee pointed out some other characteristics that businesses considered unicorn startups have in common.

The most important (and obvious) is the disruptive factor. That’s the ability of startup’s innovative services or products to disrupt their markets.

Strictly related to this, Cowboy Ventures’ founder also noticed an interesting trend: each major wave of technology innovation has given rise to one or more super-unicorns  companies.

Other surprising characteristics that most unicorn startups have in common are about their founders/CEO’s.

Infact, the majority of them have technical degrees; usually unicorn startups are companies with 2 or more co-founders who worked or went to school together and had prior tech startup experience

Finally most of the founders were in their 30s or older when they established their future unicorn startup.

How Many Unicorn Startups Exist Today

When this term was founded, there were a few of these kind of companies (circa 39). During the years, there has been a vertical increase of their number.

So, today there are a lot of these kind of businesses: CBInsight has estimated that exist more than 400 startups that can be called unicorn,

For the future, it is expected the growth of this number progressively faster year by year.

The majority of unicorn startups is located in geographic areas of the USA (circa 114, the majority is located at the Silicon Valley) and China (circa 125). Other countries are India (24), South Korea (10), UK (9) and Sweden (4).

The Most Valued Unicorn Startups in the World

The main part of the most valued unicorn startups is composed by famous and known companies. At the date of publication (Feb 2020), this is the list of the top 10 unicorn startups most highly valued:

Toutiao is the unicorn startup most highly valued, with an evaluation of $75 billions.

At the second place of this list is Didi Chuxing with $56 billions. DJI Innovation, with an evaluation of $15 billions, ranks 10th in the list.

Evolution of This Definition

In the last years, this term has been declinated in many ways. As a consequence, some neologisms were born, such as the term “decacorn”.

Decacorn refers to those startups that got an evaluation of more than $10 billions. It comes from the merging of 2 words: deca + unicorn.

Another example of neologism that comes from the word “unicorn” is quinquagintacorn.

This term refers to all startups that are valuated more than $50 billions. Differently from unicorn and decacorn, quinquagintacorn are few.

Check out some of the amazing photos that were submitted to our annual ByteDancer Photography Contest. pic.twitter.com/ZkfIO15A8I

In the startup’s universe, there are many businesses that fail expectations before being listed on the stock exchange and “die“.

Those startups are called unicorpse, word formed by the merging of unicorn and corpse. This is another example of neologism linked to unicorn startups.

Other neologisms may be invented in the future. Consider that already exists the word hectocorn for those startup with an evaluation of more than $100 billions.